The oldest of 5 girls, and daughter to two highly creative and logical parents, Jules Schroeder has been on a steadfast mission to hone her craft of explaining the unexplainable via music. Where words alone fail, music can often fill in the gaps – Jules’ raw and soulful strain of music attempts to cross that bridge, while transporting audiences through an emotional and timeless sonic journey.

While an original artist in her own right, Jules’ sound echoes influence from artists including Janis Joplin, Amy Winehouse, and Adele.

Having survived a near death experience in 2015, Jules’ music is heavily centred around her own tales of love, death, and freedom. Now collating the sounds of folk, indie, blues, and rock, she composes full songs live, on the spot, co-creating with her audience.

Notably, Jules has performed at the United Nations, SAP Next Gen, and at a plethora of international venues. Jules has also been ranked by Inc. Magazine as #1 of the “Top 27 Female Entrepreneurs Changing the World”, and plays host to the ‘Unconventional Life’ Podcast, which has reached over 1 million people across 75 countries.

Jules Schroeder’s debut album, ‘Vancouver’, which blends the sounds of soul, roots, and folk and features over 22 artists is available to stream now.

“The way my songs have been created matches the message and meaning behind them. To trust in God, a higher power, a friend to support you. To know you are always being divinely guided, and it is through other people that we recognize our own power and mission often when we can’t quite see it ourselves.” – Jules Schroeder 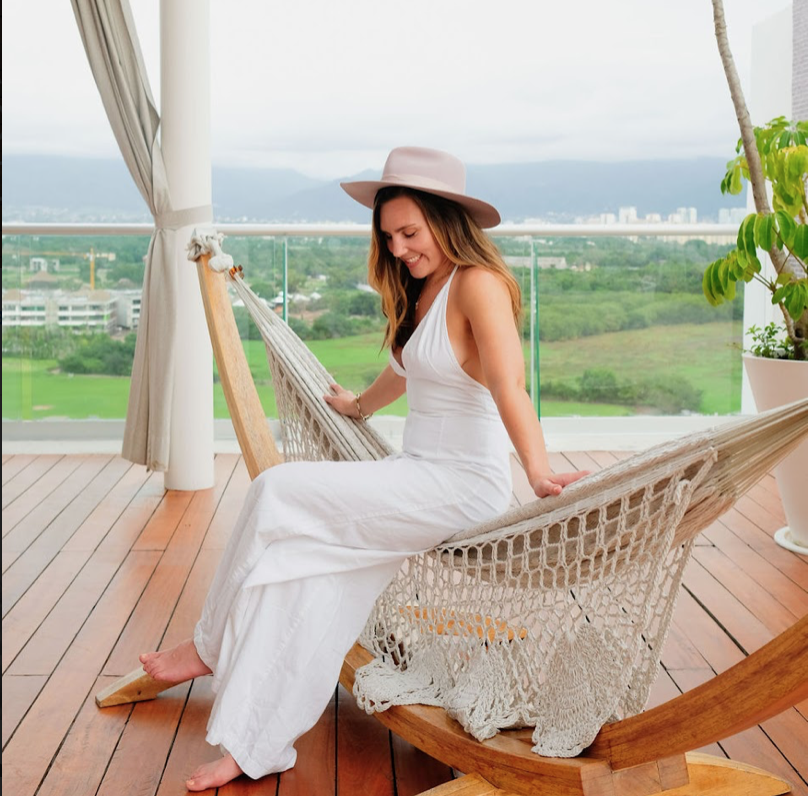 “I am a channel. My music flows through me in the moment, making up full songs and albums on the spot, co-creating with the energy of the audience on what wants to be spoken. I am just the translator “ 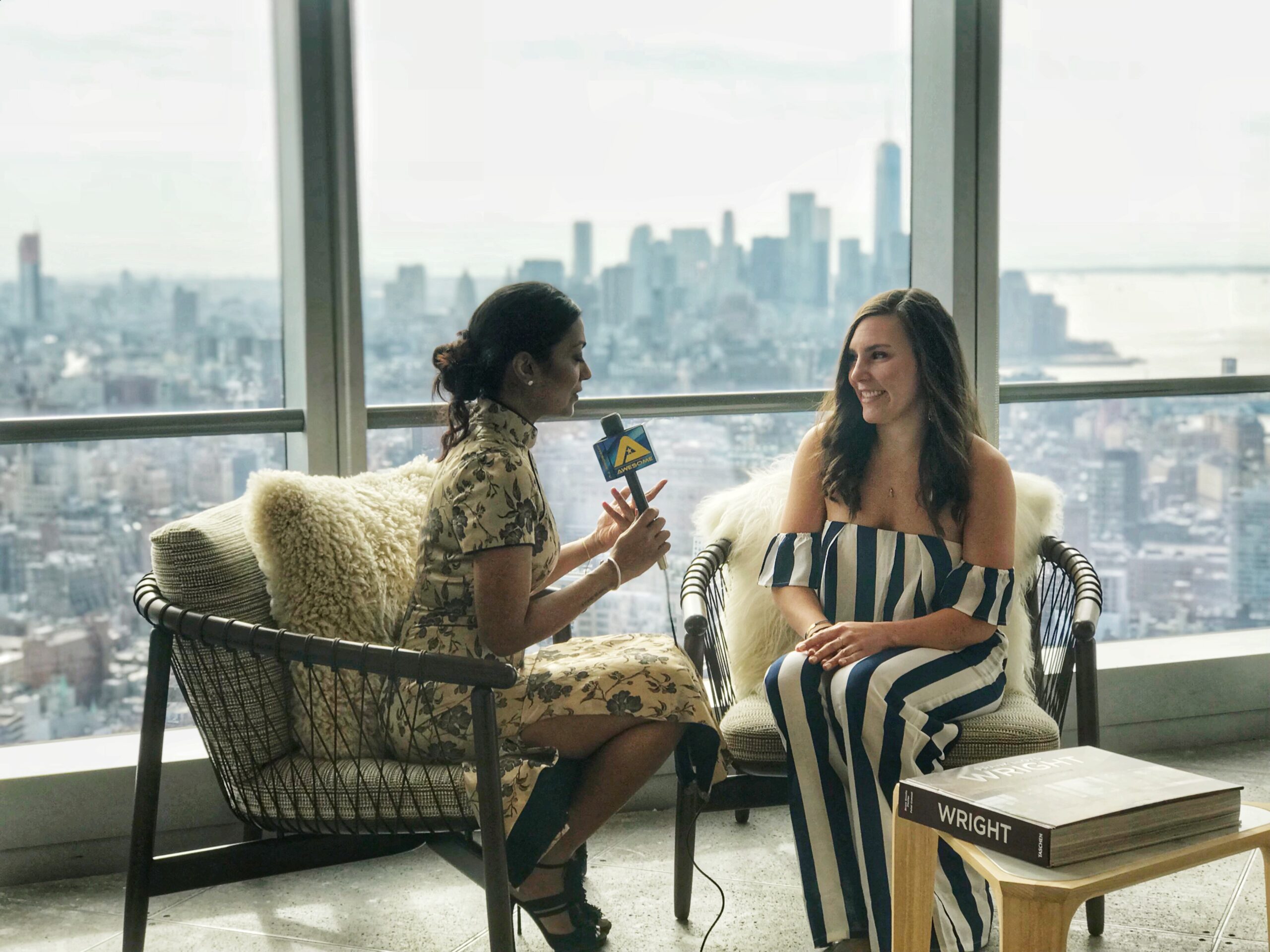 I didn’t always embrace the muse inside of me. I was constantly judging myself, my talent or at times feeling lack there of if it was good enough if I was good enough that I was paralyzed. It took me 9 years to make my first album in 2017 and day by day I keep making the choice despite fear to keep going, keep developing and keep being dedicated to the muse inside of me and the joy that I get when I am doing it. To trust there is no “right way” except to get out of the way for the energy to flow through.

I remember hearing my dad after I left American Idol when I was 16 and didn’t make it pass another advancing round when he told me, only the 1% make it. It is so risky, you have to have extreme talent. I believed him and instead of following my joy and my music I went into business. I got super good at business and ran multiple six-and seven figure companies impacting millions of people through my podcast, Unconventional Life to realize that there was still something missing. I couldn’t ignore the voice in me that knew songwriting and music was my path and so I knew if I was going to pursue it I needed a different mindset, better technique, and a community and team of mentors. I started attending songwriting circles, sought out people I admired to collaborate on songs with and slowly over time and countless hours have been able to create more success and confidence in myself, the quality of my music, and my performance.

My music is an extension of my self-expression.

It is the place where I get to share myself most vulnerably in a way that I can’t through words, it is through feeling. My songs are drawn and inspired by my life experience. My desires, my deepest fears, my joy, people who I meet, stories that inspire me. My songs are created through me rather than by me. Where most of the time I will sit down to the piano or to the ukulele put on the voice recorder and literally a whole song will flow out. I then go back, transcribe, and fill in any gaps to complete it. I find that for many of us we are constantly being given an opportunity to allow our life experience to transmit and transmute through us. That the path that we walk and what we go through is often in service to usher or guide others through just a few steps ahead. For me that process starts with radical truth. Being willing to radically be in relationship with truth.

One thing I have found out about truth is that it is inarguable. You may not like how it feels or the outcome at times yet when truth is present it is clear. It takes a lot of courage in my experience to really admit or see things in yourself or your life that aren’t as good as you would like them to be and to create something else. To allow possibility for all areas of your life to grow and to keep present to the process. My music is a direct reflection of this.

Get exclusive updates about Jules tour dates, new releases, and personal musings of inspiration from herself and her podcast guests.