Jules is a sought-after vocalist, artist, and performer who’s style walks the line somewhere between Adele, Little Feat, Amy Winehouse, and Abstract Soul.  Drawing from deep soulful and folk roots she is pioneering a new genre of Soul-Folk. Jules has reached millions of people world-wide, performed at the United Nations and shared the stage with several Grammy-award winning artists.

Since that moment Jules has been clear her life is being being through her rather than by her.  With this vision she created Unconventional Life, a Forbes column, top-ranked podcast for entrepreneurs, and live-events companies encouraging others to take the path less traveled. She has reached millions of people in over 75 different countries using her music as a tool to connect and impact people further on her mission. 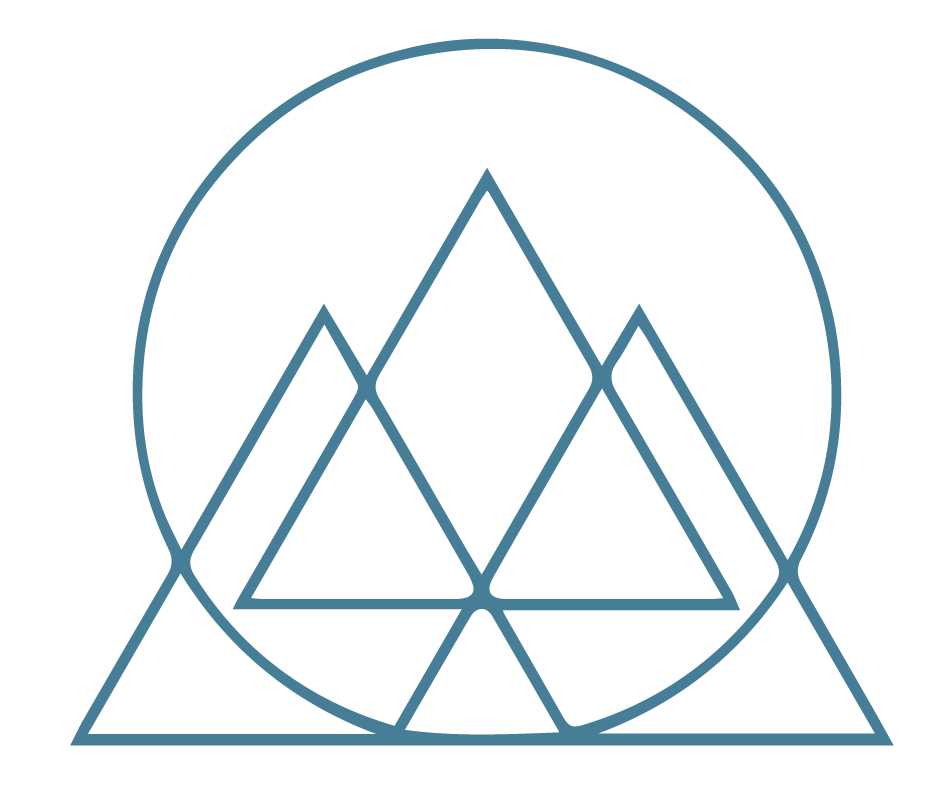 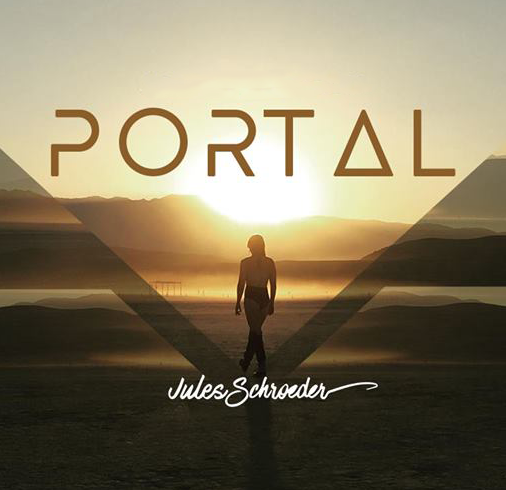