Jules Schroeder is an artist from Boulder, Colorado who’s voice melds between the stylings of Janis Joplin, Amy Winehouse, and Adele.

She has a unique sound blending roots, blues, and soul. Inspired by her experiences of love, death, and freedom, Jules’ music transports the audience through an emotional and timeless journey.

Jules’ is gifted with an ability to channel and transmit songs at the moment, composing full songs live, on the spot, co-creating with her audience. Having performed at the United Nations, SAP Next Gen, and venues internationally, Jules has been ranked by Inc. Magazine as #1 of the “Top 27 Female Entrepreneurs Changing the World”. She is a mission and visionary who uses her music as a bridge to impact and encourage others to create a life by their own design and awaken to their true purpose.

Since that moment Jules has been clear her life is being being through her rather than by her.  With this vision she created Unconventional Life, a Forbes column, top-ranked podcast, and live-events company to encourage others to take the path less traveled. She has reached millions of people in over 75 different countries using her music as a tool to connect and impact people further on her mission. 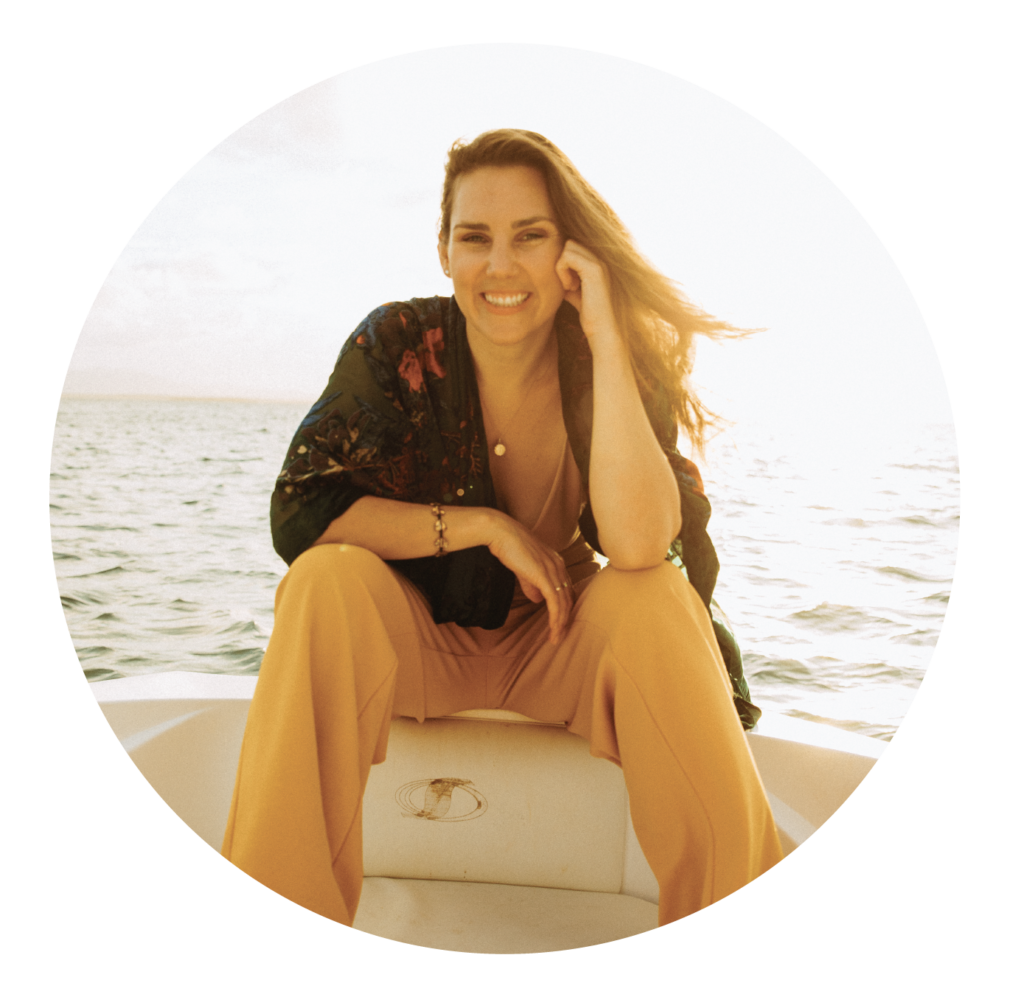 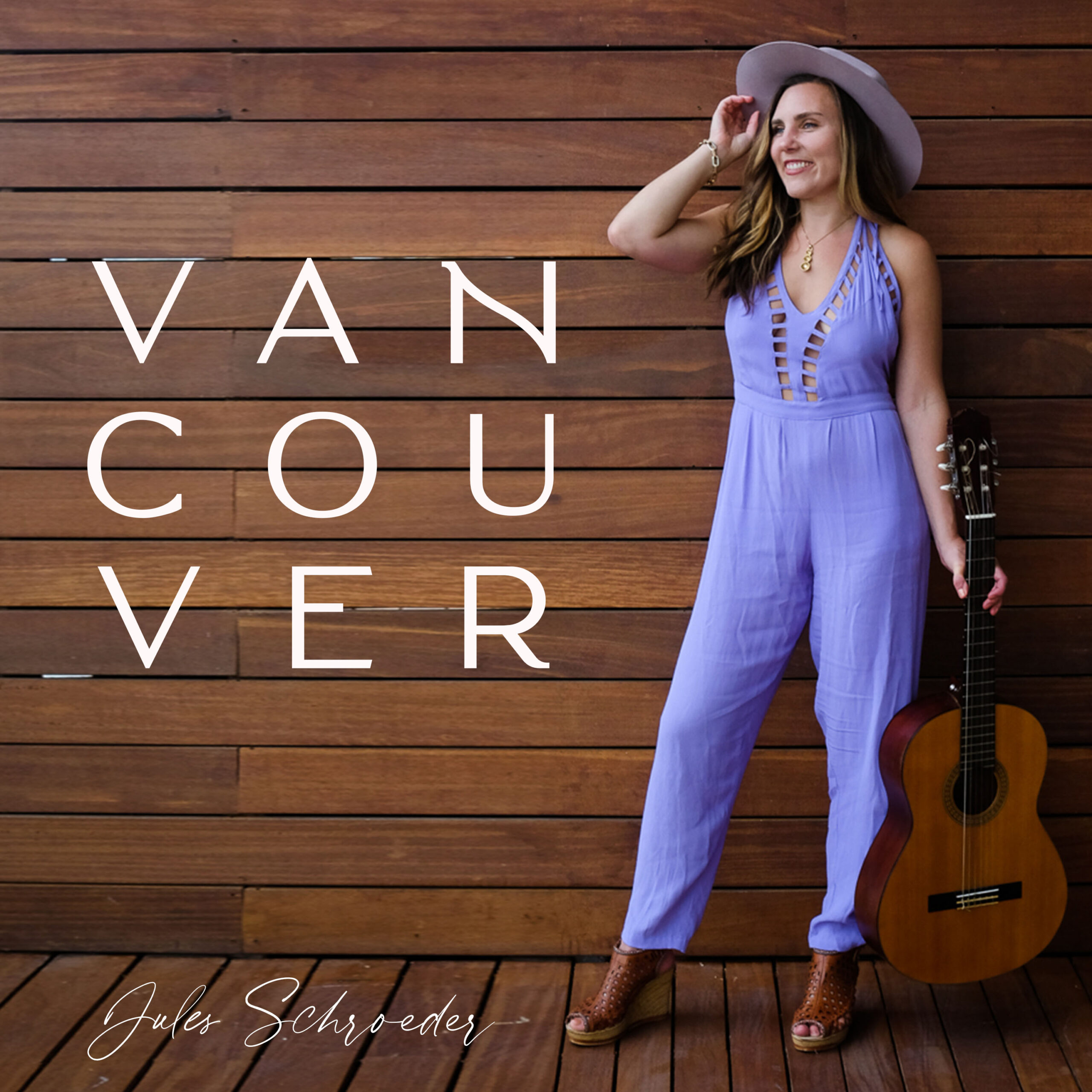