It’s like trying to extract water from a hose riddled with kinks. It just doesn’t work. Yet it’s the logic many of us rely on almost everyday.

I’m talking about creativity—and the alarming misunderstanding of its nature.

According to scientists, creativity is a spontaneous process. In other words, you can’t will it to happen with force.

But we live in a culture that expect us to do just that. We’re required to perform under tremendous pressure, catering to rigid deadlines and impatient bosses.

It’s no surprise 75% of people worldwide believe they’re not living up to their creative potential.

Though optimizing creativity in the real world can be challenging, it’s not impossible.

One talented young composer has learned to harness his creative genius for the around-the-clock demands of Hollywood. He swears by 3 key practices that help him tap the well of creativity when it really counts.

Birenberg frequently works on important projects where his creativity is put to the test. He knows how to whip up Beethoven-esque tracks in a mere two weeks.

This week on The Unconventional Life Podcast, Birenberg shares his secrets to optimizing creativity.

Growing up in Chicago, Birenberg discovered a love for music early on that was fueled by his school’s outstanding music program. “My senior year I was taking like two choirs, two jazz bands, a musical… I can’t tell you how excited I was about jazz band. No one was more excited, ever,” Birenberg says.

Post-high school, Birenberg enrolled in NYU as a music major. His randomly assigned freshman roommate was a film major. Together, the two began experimenting with music and film—and like fate, Birenberg uncovered his true skill for composing film soundtracks.

Birenberg was able to leverage his NYU network to begin working on major film projects, his first big break an up-and-coming show on Comedy Central. Since then, he’s earned the right to work on Hollywood hits like Frozen, The Muppets: Most Wanted, and The Hangover: Part III.

Today, Birenberg is one of the youngest and most sought-after film composers.

One of Birenberg’s greatest challenges with working in the film industry is the unpredictable and often short-notice deadlines he’s forced to work with.

“The soundtracks are always the last thing to go into a film,” he says. “There’s the constant feeling of being on your toes and needing to pivot at any time.”

In order to create top-quality work within these constraints, Birenberg has developed three practices to optimize his creativity so it’s available and effective when he needs it.

Below, Birenberg shares these three practices you can apply to your own life to power up your creativity:

1. Mix things up. Birenberg says he rarely listens to music of the same style he composes. “It’s like a snake eating its own tail,” he jokes. He’s speaking to the fact that it can be challenging to create original material when you’re constantly immersed in what’s already been done. You tend to fall into the trap of comparisons and creating derivatives of others’ work rather than innovating your own. Instead, switch up the content you consume to freshen up your head space and spark new ideas.

2. Replenish your creative well. “You can’t recharge on the thing that you do for work,” Birenberg says. In other words, your down time should feel like down time. If you’re a writer, do something other than writing when you’re not tapped in. This could look like spending time in nature, getting some exercise, or nurturing a favorite hobby. The key is to dedicate intentional time to something that fuels you to allow your creative resources to fully recharge.

3. Organize your time around periods of heightened creativity. Are you most creative when you first wake up, or do your creative juices flow best after everyone else has gone to bed? Hone into your creative window and structure your day so you can work when your creativity is most active. Commit to working on creative projects during this time, and keep busy with other tasks outside of this window. “Be sure to give yourself ample time when you’re doing creative work because if there’s a deadline or pressure you’ll hate it,” Birenberg says.

Enjoyed this post? Check out more of my tools to create a life by your own design.

This article originally appeared on Forbes.com 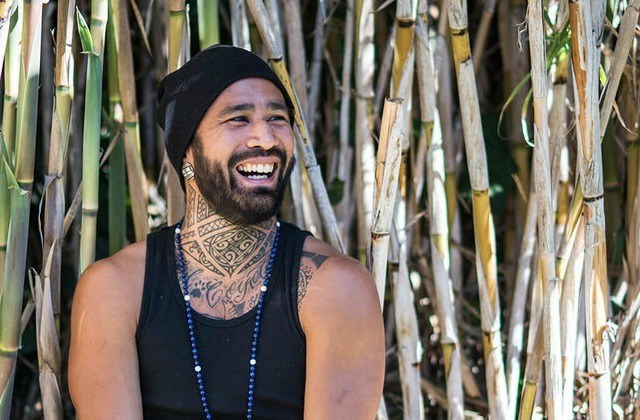 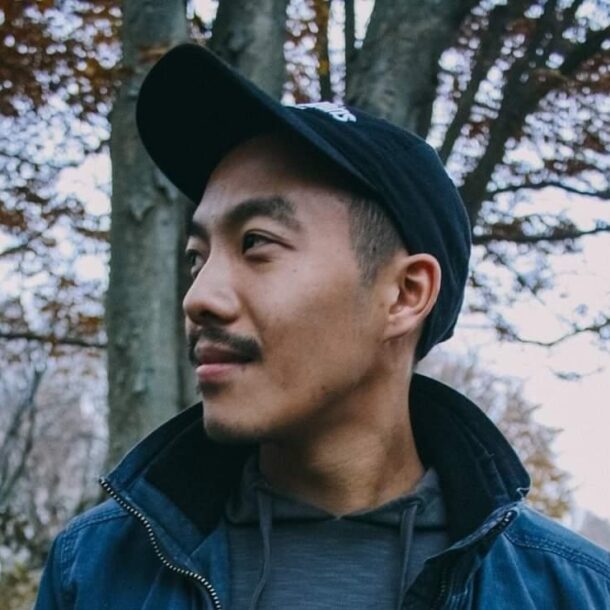 Here’s How to Make The Most Important Decision You Will Ever Make with Wes Yee
Next Article
Loading...
Loading...