How Being Yourself Translates with Canadian singer/songwriter Tara MacLean

Tara MacLean has experienced a few game-changing synchronistic encounters of “right place, right time” in her successful career. In fact, these events came as a direct result of the way Tara has chosen to live her life, in deep and dedicated service to her own originality. She’s a Juno-nominated artist, a Zen meditator, a Mom of three whose career started with one fateful moment of leaving every ounce of her soul in a song that would change her life forever.

It was the mid-90s and Tara had just gotten out of jail, ended a relationship, and found herself on a ferry, in the Gulf Islands, singing her heart out when she was first discovered. She says singing is what she knows how to do when everything else seems to be falling apart. It was this surrender back into herself that started it all.

“I think the most important thing with your art is to fully express yourself. Because the only thing that can make you unique is your own voice.”

In the middle of a yoga class, she had a thought. A moment of clarity around a part of her personal story. That thought made its way into a social media post that inadvertently went viral. The result of the viral post? A book deal.

What do the song on the ferry and the social media post have in common?

Tara doesn’t “put it on”, she just does…Tara. You’ve heard the old saying, march to the beat of your own drum? Well, Tara has been marching and we can all hear her.

“Be what you are and work hard at it.”

It’s not been all horseshoes and fate for Tara, it’s been a heck of a lot of work. And after writing and performing albums for decades, she’s just broken free and produced her own album (go Tara!). Here are a few tips Tara’s shared with us on how to get yourself and your art out there.

Sharing Your Art With the World 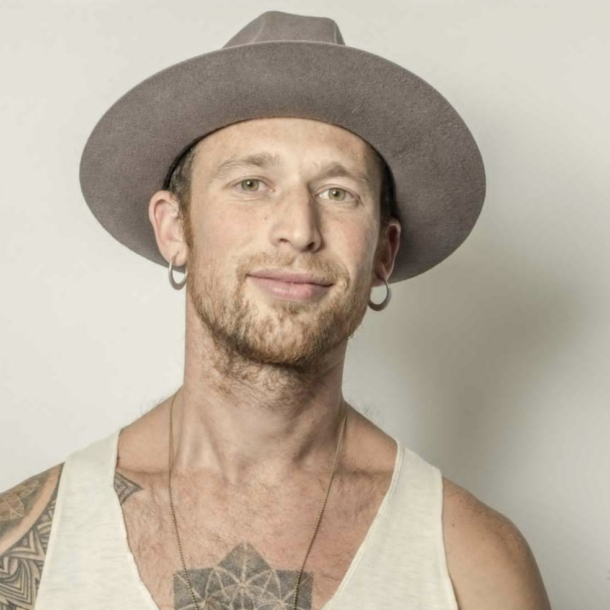 Unlocking and Harnessing Your Creative Potential- With musician, David Block of The Human Experience and Gone, Gone Beyond
Previous Article 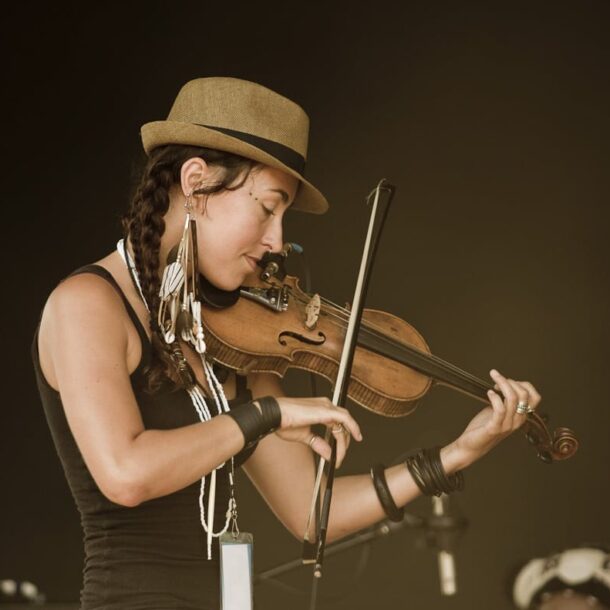 How to Creatively Combine Passion and Purpose for Positive Change with Rising Appalachia's Chloe Smith
Next Article
Loading...
Loading...