Navigating From An Underground Passion To A Higher Purpose Calling. Thinking Out Loud with Nate Setto.

The only difference between try and triumph is just a little “umph.” And that is what Nate Setto is all about. An incredible pop and r&b artist, he grew up with a passion for music and began writing songs at seven. But before his career skyrocketed, he had to go through unconventional ways to make it happen.

“Once you see something click, stick with that, and then keep trying to look for more things, and try to find another thing that clicks and do that.”

With over 1.3 million views on YouTube, 36,000 followers on Facebook and 61.8K on Instagram, this Michigan native singer strives to inspire people. From creating party kind music to releasing a more personal song called “Novocaine,” that talks about the struggle of anxiety, depression, and substance abuse, this artist did not navigate the field without insightful stories to share.

“If you feel like this is something that you have to do, do it! You’d be surprised at what can happen, where it can come from, and who you can help.”

With a deeply rooted passion for music, Nate had to make a whole fake school schedule to trick his parents and find the time to go to the studio. As a result, he’s created incredible songs that won his parents’ hearts and approval.

Eventually, what started as underground music, navigated its way to comedians promoting them. He continued to put contents and try new things that earned him his massive following on social media.

While all that is happening, his spiritual journey was also unfolding right before his eyes. He started noticing coincidences, signs, and messages from the Higher Being through billboard, music, dream, reading, and radio.

“Pay attention to what’s going on in your life, and realize that He cares, and He wants to have a relationship with you. Once you connect with Him, you start seeing Him everywhere, and you’ll be on the right path to achieving the things you want to achieve.”

He has cemented his relationship with God, and now with his listeners. He openly talked about how anxiety, depression, and substance abuse inspired him to write Novocaine to help others who are going through the same thing. The song is different from what people know as his genre, but he is so proud of it’s a purpose-driven song.

“You know, I’m the type of person that if I was going through something, I want to go do something nice for somebody.” 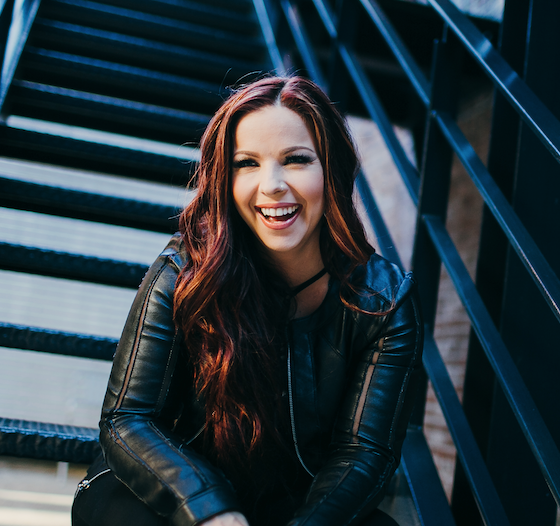 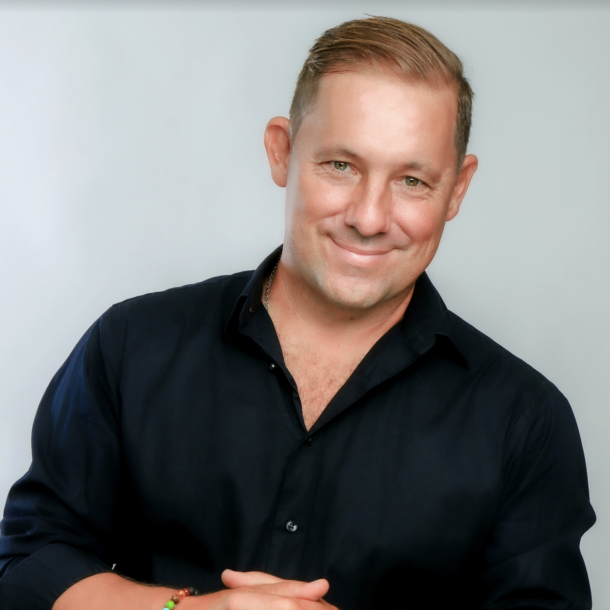 Rhymecology: Helping People Express, Discover, and Recreate Themselves Using The Power Of Hip-Hop with Jeff Walker
Next Article
Loading...
Loading...