Rhymecology: Helping People Express, Discover, and Recreate Themselves Using The Power Of Hip-Hop with Jeff Walker

Jeff Walker is a Rhyme Master, Rap Coach, and Qualified Mental Health Professional with a Masters in Educational Psychology and Counseling. Jeff uses his unique healing techniques with clients across the world for over 15 years. He is the creator of Rhymecology, which uses the power of hip-hop lyrics and culture to help people express, discover, and re-create their stories.

“I allow the positive signs from the universe to be way bigger than my self-made fears.”

He has worked with various talented artists such as Black Eyed Peas, Will I Am, Jamie Foxx, Randy Jackson, and the list goes on. On top of that, he’s also released three books called Rhymecology: Using Hip-Hop To Heal, Rhymecology: The Art of Hip-Hop Lyrics, and The Book of Rhymes. So, it comes as no surprise that he’s been featured on different shows such as ESPN, 60 Minutes, Fox Sports, Inside the NBA, HuffPost, and more.

His talent and passion for lyrical rap have opened plenty of opportunities for him. In return, he wants to use Rhymecology as a platform to write, perform, and teach the art of hip-hop across the world. Writing has pulled him out from the dark times, and he hopes it’ll do the same for others.

Of course, we wouldn’t let the episode end without hearing a piece from the Rap Coach himself.

But if you stick with it

When we live life on fire

I FOUND it’s real that

words and sounds can heal

In fact, maybe you should get on a track

And start dropping a verse about entrepreneurs

I’m shocked with words cuz I spent my life

Trying to find the right ones

Words can be used for spite, to fight or to IGNITE FUN

From defiant to reliant just with some refinements

Cuz where some see black holes and coal, I see diamonds

We gotta keep trying…Cuz life’s not a bitch

she’s a goddess and we should hold her

This is Jeff Walker from Rhymecology

Topics Discussed In This Episode

Resources Mentioned In This Episode

Therapy, spoken word poetry by Jeff Walker that started it all

Check out his books:

Rhymecology: The Art of Hip-Hop Lyrics

The Book of Rhymes 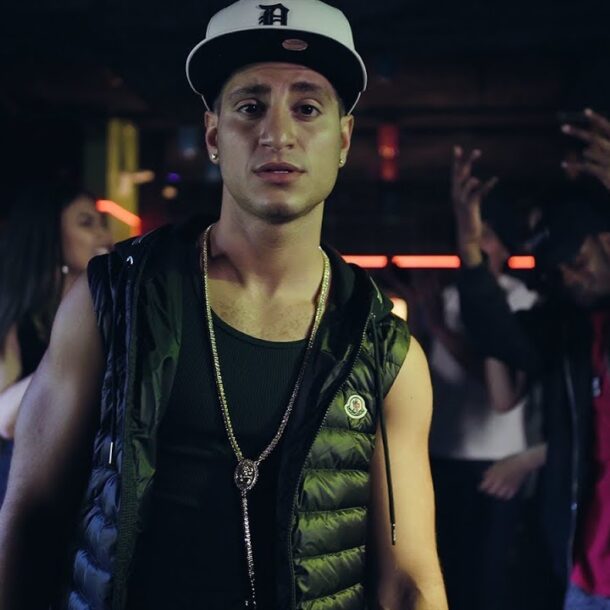 Navigating From An Underground Passion To A Higher Purpose Calling. Thinking Out Loud with Nate Setto.
Previous Article 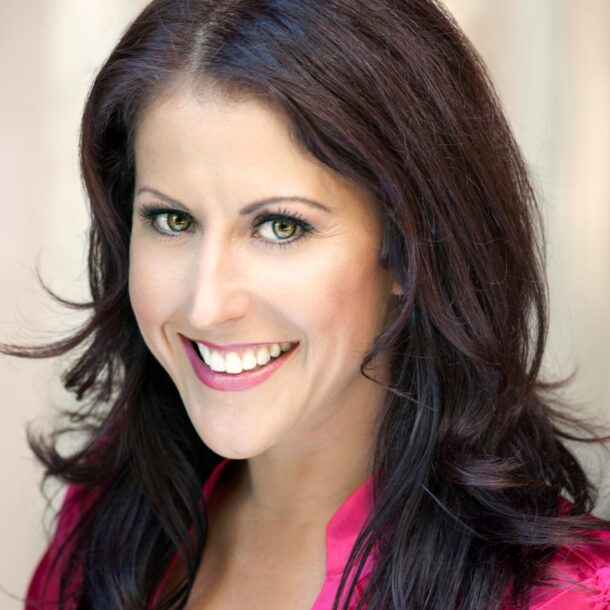 Making a Path from the Pain with Singer-Songwriter and Breakthrough Coach Adena Sampson
Next Article
Loading...
Loading...